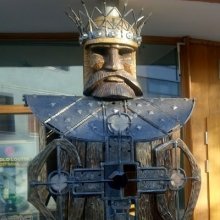 Sometimes I think about the fact that how many coincidences were needed to arrive here in Czech Republic and start to build a new life exactly in this country. Actually, when I was choosing my target for my volunteer program, I had many concerns about the areas which were close to my region. Even though my aim was to develop, change the environment and find another path for myself, I did not want to select a country from the neighbourhood, since I had the fear that because of the cultural similarities everything might be the same.

As it turned out, my perception was totally wrong, because you do not even have to look for something which is very far away: the quality and the level of improvement only depends on the people who are around you, and, of course, it is up to you and how you internalize the experiences from your brand new world. This way it has been one of the best ideas ever to follow my intuition that told me that Ostrava could be the right place in the right time that would really made me feel valuable and useful. If you would like to have a challange in your life, the point is not always to cope with something completely different: we should not escape, we should not forget, but make a connection between past and present, between strange and familiar. 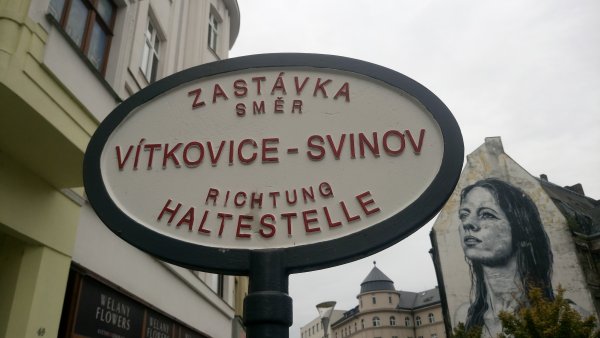 Since Hungary, especially my home region is close to the Western Slavic countries, we share a lot with each other in terms of history and culture, and this rich heritage has already helped a lot to find a common ground with the others and adopt myself easier to the whole situation. I had known that fact theoretically even before, but there is a wide scale from learning something at the school to seeing it in the reality with our own eyes, and I have just realized that all of these approaches are indeed very important. The main goal of my job and my staying here is to foster the mutual understanding, but now I am aware of that if you know what the simillarities are, they will also help you to become more open and empathic for the differences.

One of my best friends was visiting me a couple of weeks ago, and he told me that funny statement that Czech Republic is like an alternative version of Hungary, because it looks so familiar but with many things we have never seen in our country before, and it gives us a kind of ambivalent feeling. When I observe the people, and sometimes I do it a lot, I can recognize the same kind of patterns and behaviours on the tram, in a pub, on the street or at my workplace everyday, and in the same time I also know that the small details which are different are not only the verbal expressions, but the gestures or the reactions to certain cases. 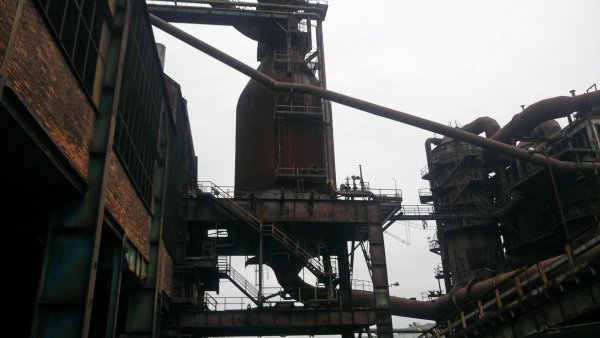 It is important to mention the Czech language and my personal story with it at this point. I can already speak a couple of languages, and it helps me for sure to improve my skills, because I can see the similarities in the structures, in the conjugation, in the tenses or in many other aspects. Even though none of my previously studied languages is a Slavic one, the common cultural phenomenons make it easier for me to go ahead step by step, and apart from the fact that it is useful to be able to communicate in Czech because of my job and my daily routine, there is something that means an additional motivation for me.

Namely, this motivation is the beautiful and miraculous process how I can experience that the communiciational chaos and the words that did not have a sense for me in the begining are slowly but surely creating a new view to see everything, expressing myself and start to think on another way, and finally there will be a whole independent system to contact others. Different languages use different intonation, melody and rhytm, and the length or the shape of the words might be very different as well in order to describe just the same objects or emotions we all have, but trust me, as a result you will be able to understand the actions and the beliefs of the native speakers better by knowing more of the language.

When I participate in the catholic mess and understand the basic concept beyond the priest's speech, when I can give or follow usual instructions during the games (like 'tři, dva, jedna, TEĎ!') or listen to the little discussion, the so-called slůvko with the kids in Don Bosco, it always makes me excited and provides me a new sort of success to get the meaning. I guess it also makes me feel more integreted and a part of the tale, and this way I do not have to remain a stranger here anymore. 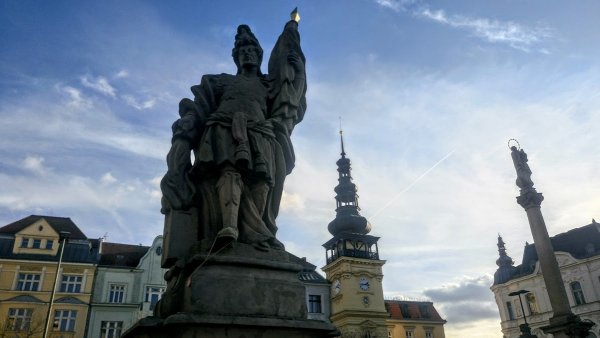 Besides the activities with the children there are other methods to learn and get better, for example we also had special Czech lessons in the office of our host organization, Trendum, and I really appreciated them, because they were not only educative, but entertaining and interactive in the same time, so I found them more efficient than many language tools or schools.

Since I am obsessed with languages I can also find many materials and contents online, and if a word or a phrase gets stuck in my mind, the combination of my curiosity and the internet leads to wonderful or even surprising explorations many times. Of course, I try to open my eyes and my ears when I am outside in the city and I do not want to isolate myself whatever happens - this endurance and stubbornness of choosing the difficult way instead of the comfortable English one also helps me to catch as much as I can.

Before coming here I had not intended to learn Czech that much, but I changed my mind very quickly because of my nature. From the one hand I found it a general standard to get familiar with the basics of the society that would host me for a longer period of time, and my thirst for knowledge also suggested me to give it a chance. Although Czech is considered to be as a challenging language, I could find many relations to Hungarian, from the declinations to the letters, that fortunately have not caused any troubles for me so far (maybe 'ř' and 'ch' were a bit tricky, and the incredible number of consonants standing next to each other). 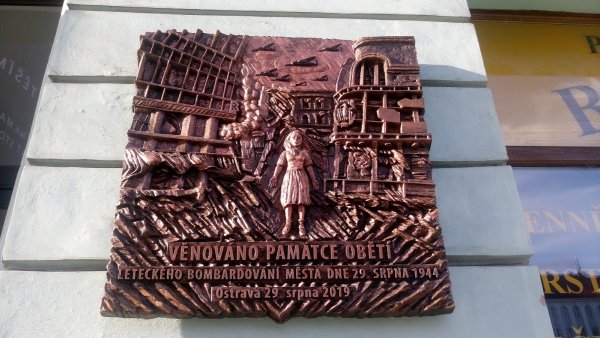 It is true that the two languages are not relatives in linguistic terms, but during the centuries they had a lot of mutual influence, so we have many similar words, especially in the gastronomy and in the household, but even some sayings or phrases are more or less the same, and some small details, for instance the days of the week and a couple of traditions, holidays and customs have the similar roots as well.

I can become extraordinary enthusiastic and keen as a little child when I discover something new, because all these discoveries give me the impression that we are not alone in the universe and among the other nations, and somehow we are joined to them. So if I expend this idea, it is also true that the humans themselves should be able to see more connections, because there is always something that shows us that distance does not really matter, neither in terms of geography, origin nor the culture. 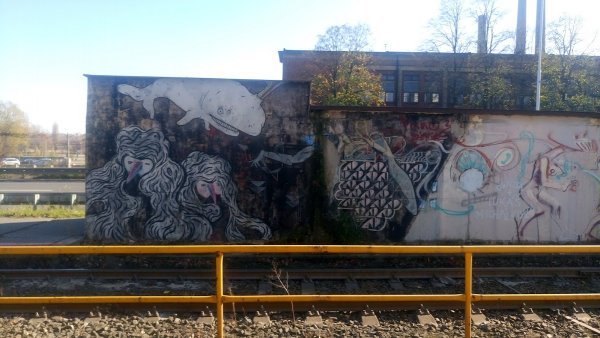 Last but not least, I am glad to experience that the local ones have given me more courage many times. I can approve that the Czech people are not always so open and friendly in the beginning, which might have many different reasons, but if you can go under the surface and you are patient enough, it will be really worth. For example I always feel very honored and beloved when the others appreciate my effort and say some compliments about my communication skills - sometimes they might be only polite and encouraging words, but mostly I can feel that they are indeed impressed.

So if you want to make Czech people smile, be interested, accept or just like you, the ice can be broken easily if you show an honest and real interest regarding to their reality and their culture, and if you acquire and get used to some habits in the practice. Once you have done it, you can be sure that you will not be a foreigner anymore, and you can create your new home, which is not only about the location, but also about your determiantion, your own will.