Ocsovai Ferenc
Surprises in the wilderness
Memories and impressions from the training
Tartalom értékelése (0 vélemény alapján): 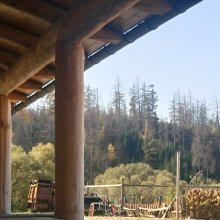 Beginning a new life is always something which is a kind of mixture of concerns and expectations, but the reality is very different, since there are a lot of variable aspects. Of course, the most important is the environment, because if we change the circumstances, we will definetaly set our mind to create something new, even if the conditions are pretty similar to the ones we used to have before.

The sense of moving to another place and restarting something in our minds is not only about the facilities, the culture, or the atmosphere that we can get, but rather about having a new chance, a clean and refreshing feeling, something that I usually refer to as 'tabula rasa', borrowing the famous latin term. However, if we cannot face with our inner demons and defeat them completely, running away is just a temporary solution. 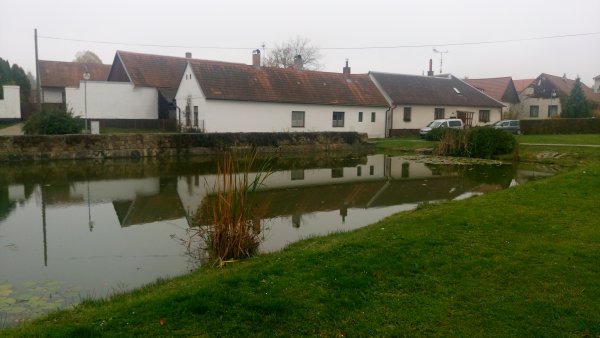 I just needed this long introduction and explanation to analyze what exactly had happened to me before the on-arrival training, that was organized in October for volunteers from all around the Czech Republic - volunteers and people, just like me, who had their own stories and views, as it turned out later. Before the moment came I had not been motivated at all, altrough I had a strong belief that the five days long event might be enriching, memorable and useful, just as I had got a similar impression about the whole program before my application.

Therefore I was totally calm, objective, but a little bit empty and cold as well, waiting for the content that could fill the pages of my book. I did not really understand the situation, but then, as we learnt about it during the workshops, I probably had something that we call crisis, and it is completely normal. It can happen to everyone, it does not matter, how the actual life of the person goes on, and we have to accept it to step forward. 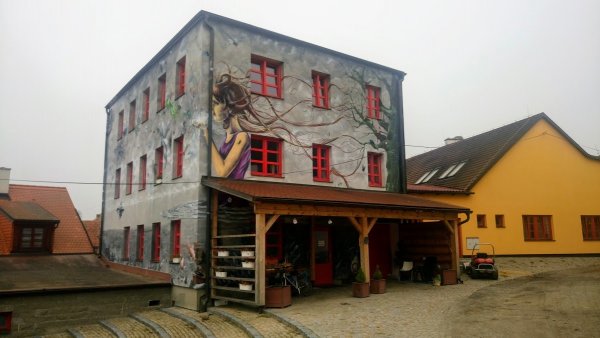 I guess the crisis that suddenly appeared in my life came from the fear that I had felt I could not start a new life, and everything that had begun to change inside me, everything I had already built might collapse and fade away, while the same old habits and ghosts would haunt me again, so nothing would be different at all. Fortunately, this theory was wrong and the biggest lesson I learnt was that, miracles can happen to anyone, even to me, and, as I told many others during the training, I could feel that it was possible to be the protagonist of my own movie, and I had found the control and the consciousness in the same time.

I just let the whole thing happen without being worried or trying to look for the possible mistakes, so the thing that was inside my soul was rather curiosity and maybe a little bit of hope, and I think this sober, responsible and well-balanced point of view helped me a lot to adopt myself to the new situation. 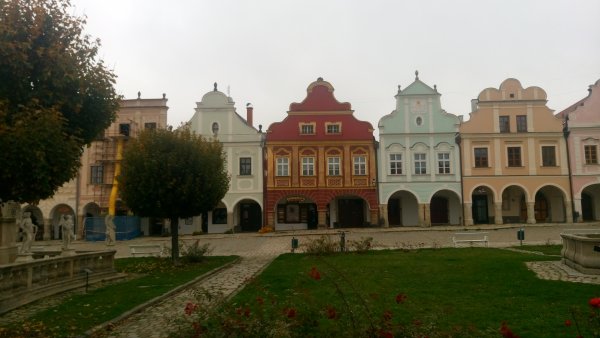 Since I had participated in many similar camps before, I was a bit sceptic as well, because I was totally aware of the concept of such events, but I tried to use the method that I had learnt in Don Bosco so far, that meant that instead of staying in my bubble universe I honestly wanted to give the whole of myself to the others - not because it was a duty for me, but because I could already see something bigger than I had expected from the trip, and that became more important for me.

I really liked the metaphore that we had in the workshops about the trampoline - since it is a popular game for the kids in my job, I found it a bit ironic, but apart from this fun fact I exactly experienced the same what the theory says. I had put as much as I could into the program, not only in the favour of my personal goals, but to create a huge common dream, a new and magical reality for all of us - because changing the environment is just the frame, which needs to be filled by different experiences and colors. In return, as the metaphore claims, I had also received a lot that I can store now inside my heart. 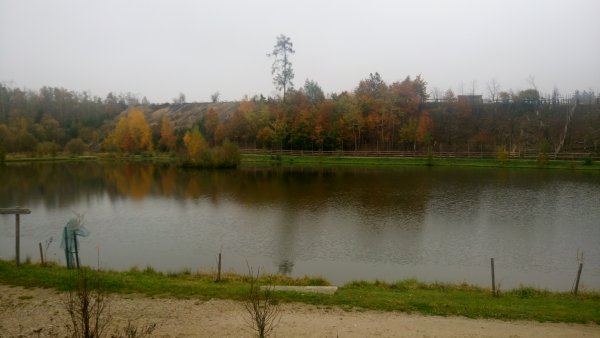 It was also ironic for me, that since I did not feel frustration and I did not seek for the little everyday happiness, it was the thing that finally found me instead of finding it by myself. There were so many things we did and I got back so many emotions which I thought I had lost forever, while I realized that I was never alone and I just had to look around to meet people with similar wishes, desires, troubles and fears: sometimes they are just standing very close to us, so the only thing we have to do is to open our eyes to see them.

The reason why the following popular song is special for me and I would liek to attach it is partly the fact that we performed it with guitar and ukulele, but it is also important because its vibe summarizes to me the personal, natural, intimate and peaceful atmosphere of the training:

I cannot remember when it had happened to me before the training to get know so many valuable people with their interesting thoughts, aims and talents, nor the last time when I felt so much of love, care, empathy, sympathy, attention and patience  as I did during the trip.

It was not just one special moment maybe, but a long chain of small and remarkable fragments, including deep late night conversations, singing and playing music for the others, sitting around the campfire made by us, discussing actual issues all around the world, having a lot of common jokes and games together, and exploring the fact that even though we are from different countries, we are not that very far from each other, which is a simple and well-known idea, but it is not the same to speak about it and to understand what is the inspiration beyond the statement. 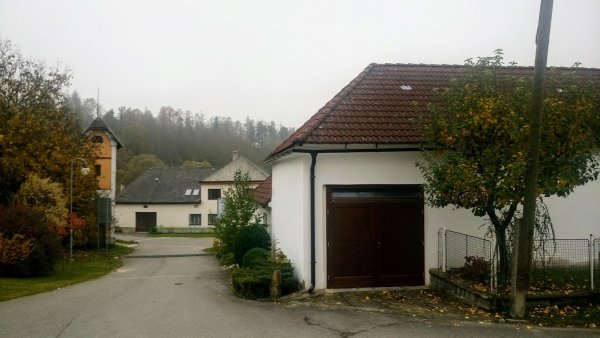 Spending almost a week in Bohuslavice was not only an adventure in its usual meaning, but it was a strong internal journey, that just healed and caught me in the right moment, and if I had to mention only one thing among the thousands of others why this year has been wonderful for me, I would definitely say that this training was the one.